Alan Carter, Cabral’s CEO commented, “The identification of several new high-grade vein structures in the area between the MG gold deposit and the Machichie target is a truly exciting development and adds to the potential of this particular part of the Cuiú Cuiú district. Until now, we were not certain if the high-grade intercept of 3.4m @ 36.9 g/t gold which we drilled in 2019, was a faulted offset of the Machichie zone, but it now appears that it is a separate vein structure which is part of a vein array of at least six parallel high-grade veins. These new veins could contain a very large amount of high-grade gold mineralization and the addition of a second RC drill rig on the project will allow us to advance on two targets simultaneously.”

The Machichie SW target area of the Cuiú Cuiú district is located between the E-W trending MG deposit, which currently contains an Initial Inferred Resource of 8.6Mt @ 1.45 g/t gold (400,000oz), and the recently discovered Machichie zone, which is a parallel E-W trending zone located approximately 500m north of the MG deposit.

Prior to 2019, a surface trench in the area cut 5.8m @ 16.0 g/t gold and a single drill hole below the trench intersected 3.0m @ 7.4 g/t gold. This occurrence was never followed up. In early 2019, however, a single hole was drilled 125m to the west of the initial hole and cut 3.4m @ 36.9 g/t gold. At the time, it was not known whether this was the western extent of the Machichie structure, which had been faulted to the south, or a separate structure.

Recent mapping by Cabral Gold’s geologists has not only concluded that the two occurrences described above are related to two separate NE trending veins, but four additional NE trending veins have also been recognized further east, none of which have been previously drill tested. These clearly form part of a high-grade vein array and are shown in Figure 1. 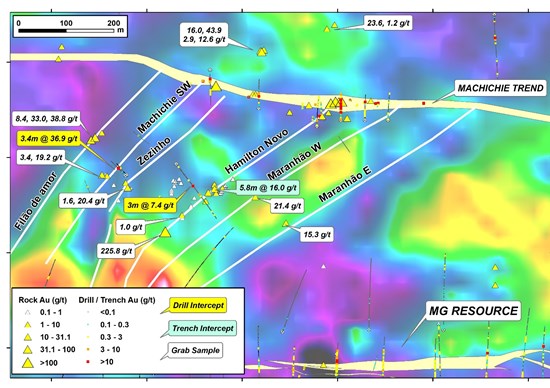 Details regarding each vein structure from west to east are as follows:

The strike and depth extent of these veins is currently unknown due to variable surface exposure and an almost complete lack of drilling to date. However, processing of the aerial and ground magnetic data indicates that the NE-trending veins sets are developed in tensional structures bound by the E-W trending MG and Machichie shear zones. Each of these NE-trending corridors, which are evident in the magnetic data, extend at least 500-600m along strike. Left-lateral movement on the E-W zones at MG and Machichie is believed to have resulted in the development of multiple contemporaneous NE trending veins.

Based on this model, Cabral believes there is a high likelihood of discovering additional NE-trending veins within this part of the Cuiú Cuiú District, as a number of E-W trending fault splays off the TZ lineament are known. Additional mapping, sampling and surface trenching is being conducted in order to establish the along strike continuity of these vein structures and to test for additional new parallel veins. Following the completion of this additional work, the Company will decide whether to include some or all of these veins in the recently announced 25,000m drill program. 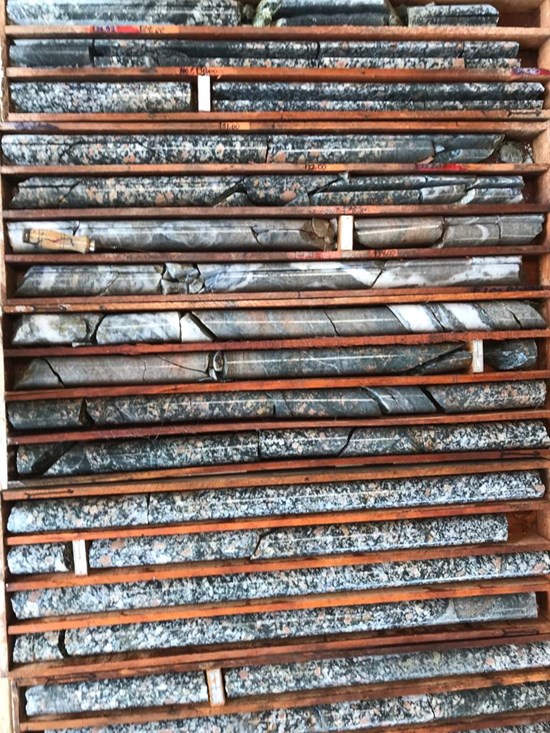 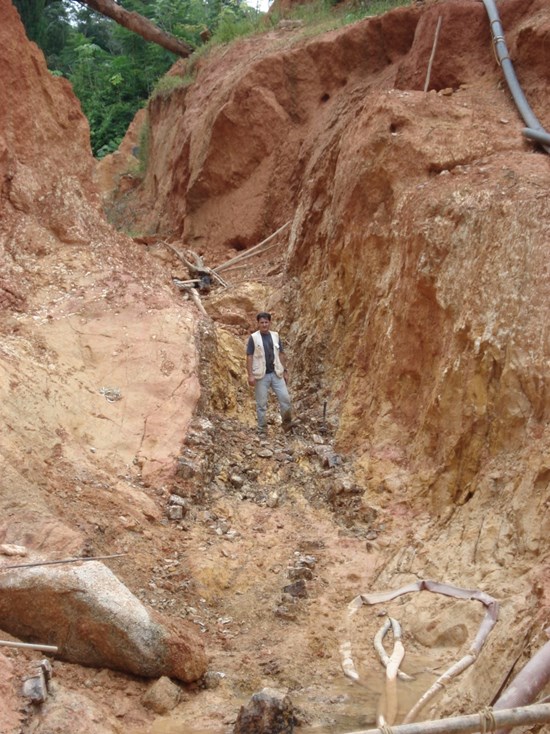 Cabral Gold has already completed several holes at the initial Alonso target and drill results from this important high-grade target are expected shortly. Drilling is ongoing and will continue to systematically test the high-grade gold targets discovered to date.

The identification of a significant number of new high-grade targets in the Machichie SW area, and the ongoing regional reconnaissance program at Cuiú Cuiú, which is expected to generate additional targets, has led to a review of the current drill program. This review has concluded that drilling on two different targets simultaneously will allow for faster identification of high-grade deposits and increased news flow. As a result, the Company has signed a contract with an established third party drilling contractor to provide a second RC rig which is expected on site in the coming weeks.

Gold assays have been determined by SGS method FAA505 (fire assay; 50 charge). Analytical quality is monitored by certified references and blanks. Until dispatch, samples are stored in the company’s supervised exploration office. The samples are couriered to the assay laboratory using a commercial contractor. Pulps and rejects are returned to the Company and archived.

Previous Post
Cabral Unaware of Material Change
Next Post
Cabral Gold Reports Channel Sample Results of 5.3m @ 24.0 g/t gold at Jerimum North Target, Cuiú Cuiú Gold District
Menu
This website uses cookies to improve your experience. If you continue to use this site, you agree with it.
Ok